The Méliès award stands for
quality, creativity, and imagination!

The Méliès awards, named after Georges Méliès, the great French pioneer of fantastic films and special effects, were created in 1995.

Join the biggest and most fantastic film family in Europe. See how you can join and the advantages.

The news from the festivals 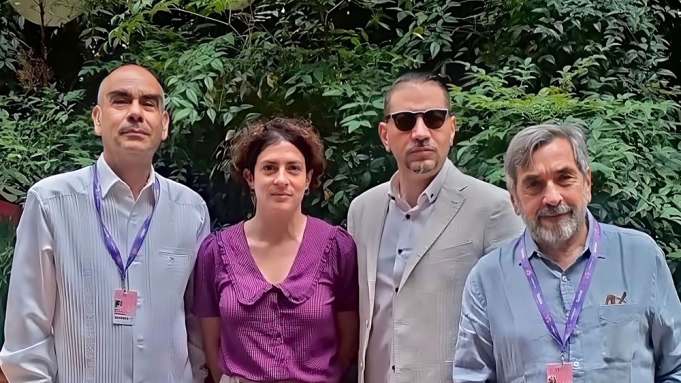 The Cannes Festival will have for the first time ever a Fantastic Pavilion, a significant booth and exhibition space located at… 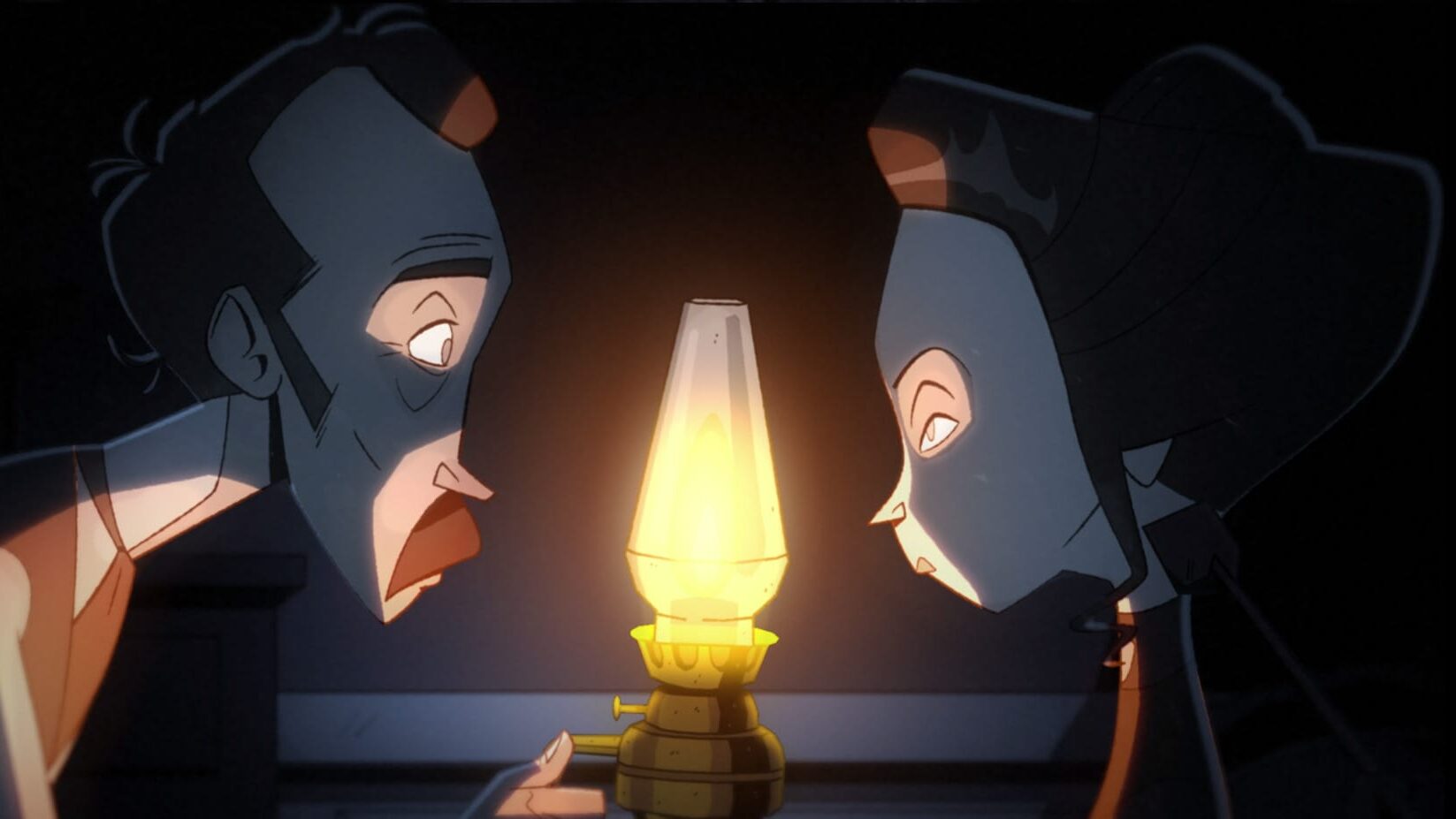 Abertoir – The International Horror Festival of Wales. Each year Abertoir invites filmmakers from across the globe to submit short films… 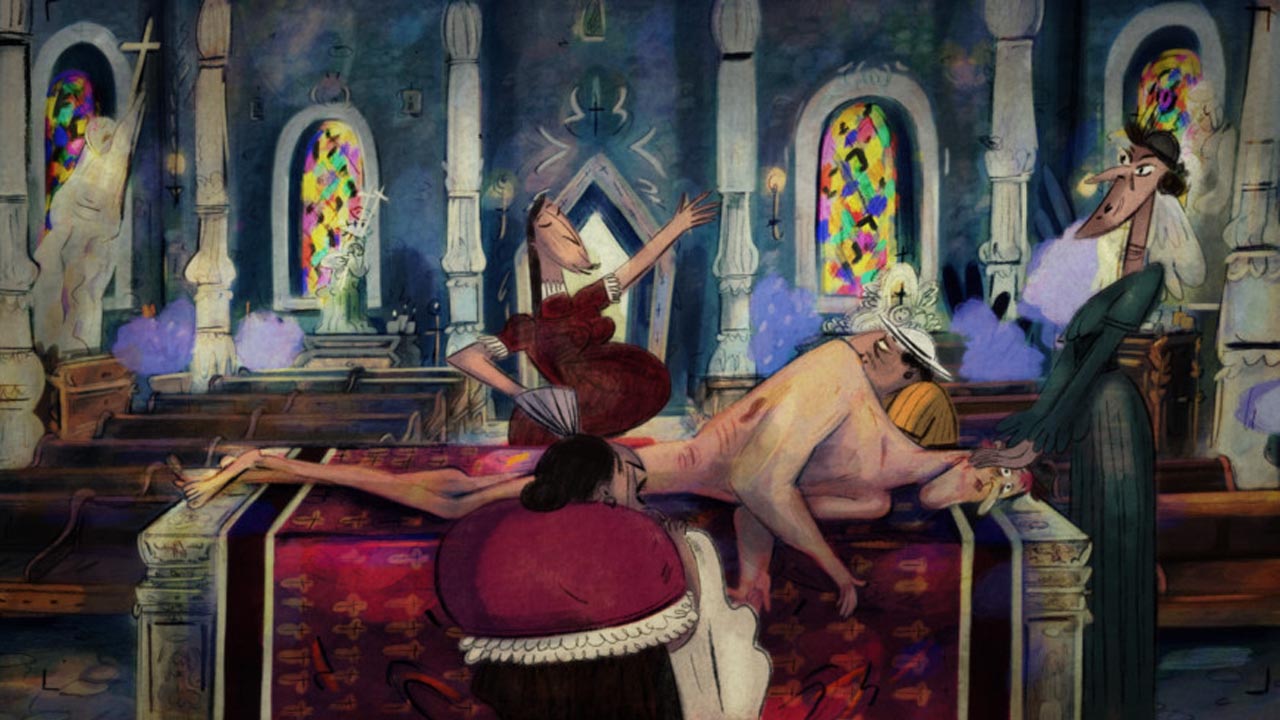 FANCINE – FANTASTIC FILM FESTIVAL is organized entirely by the University of Malaga, a public institution that has among its basic…

Find in our database the best european fantastic films