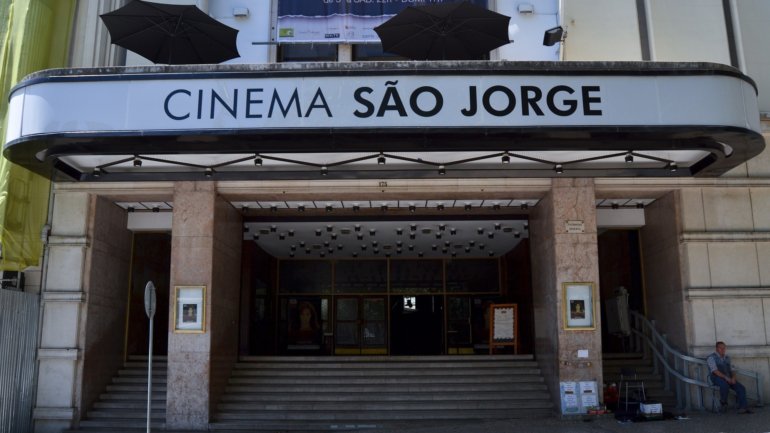 Here is the Méliès Federation report.

The winners of MOTELX Lisbon’s International Horror Film Festival have been announced. In an atypical and challenging year, the public returned in force to MOTELX, which took place with enhanced health and safety measures. 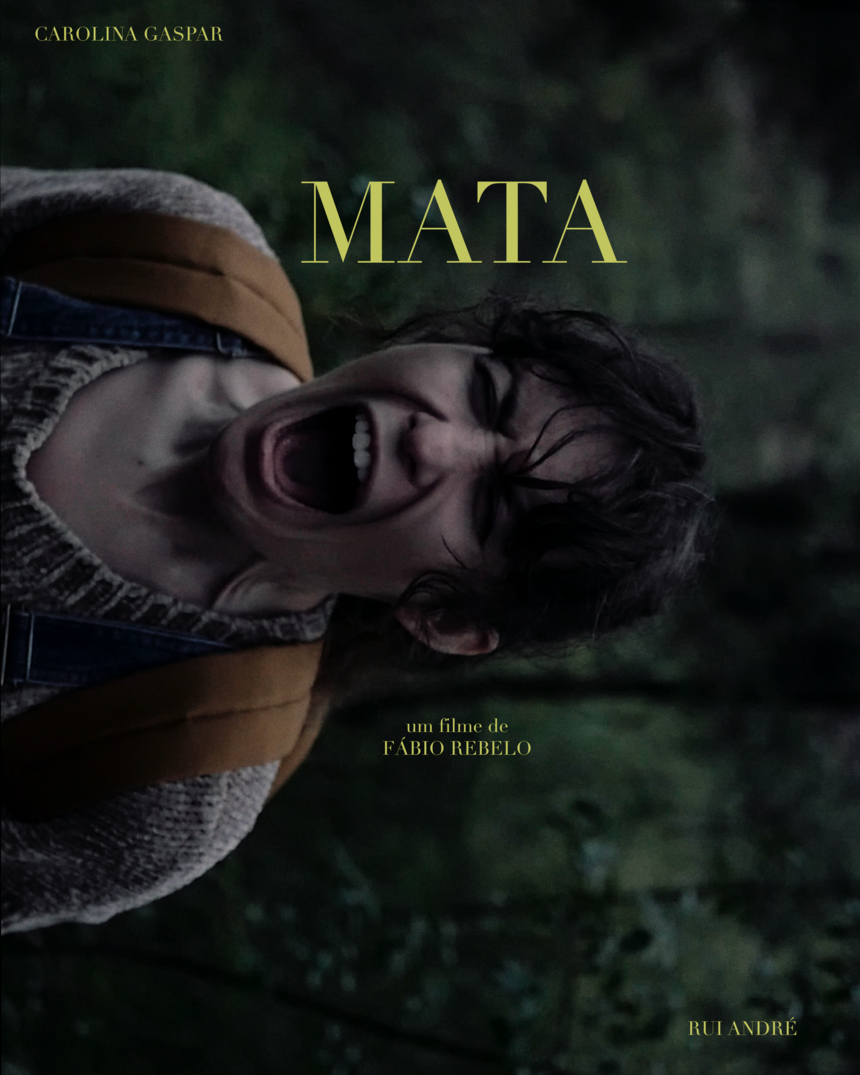 Mata by Fábio Rebelo was named as the big winner of the MOTELX
Award for Best Portuguese Horror Short / Méliès d’argent 2020 at the Festival’s closing ceremony.

The story of a couple lost in a forest who reunite with horrific consequences, Mata is, in the words of a jury comprised of producer Pandora da Cunha Telles, director João Pedro Rodrigues and actor Margarida Vila-Nova, “a solid film that plays with the imaginary of fantasy literature, plunging us into a space where we have to face our fears”. “Brief and unassuming”, they add, “Mata reveals a promising young director”.