We are pleased to announce that the Strasbourg Festival has selected the following winners to compete in the Méliès d’Or competition organised by the Méliès International Festivals Federation (MIFF):

The Méliès d’Argent for feature 2020 film was awarded to La Nuée by Just Philippot (France).

The Méliès d’Argent for short film went to Canyon by Martin Scali  (France). 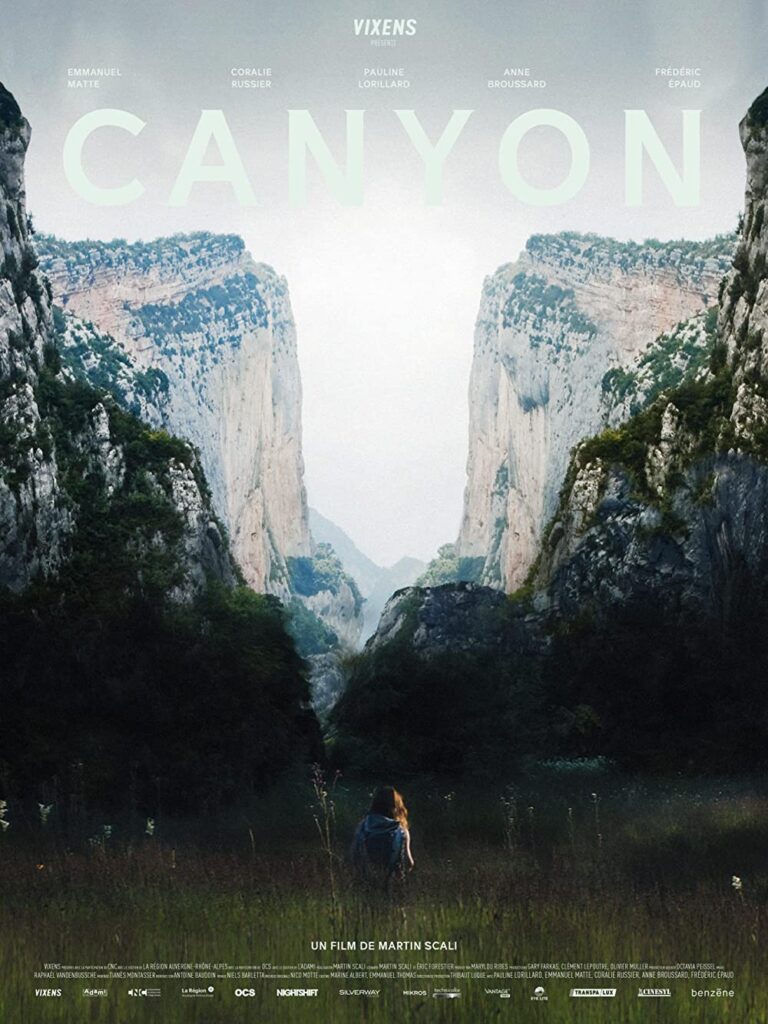 Both films will compete for the Méliès d’Or at the Sitges International Fantastic Film Festival in Catalonia from 8 to 18 October 2020.

La Nuée and Canyon will be screened during the second Fantastic Weekend from 30th October to 1st November 2020.