Here is the Méliès Federation report.

From the jury report:

“An emotionally complex and psychologically layered film about grief that uniquely explores the pain of loss and letting go and shows that sometimes comfort lurks in unexpected corners.“

A special mention was made to Resin by Daniel Borgman. 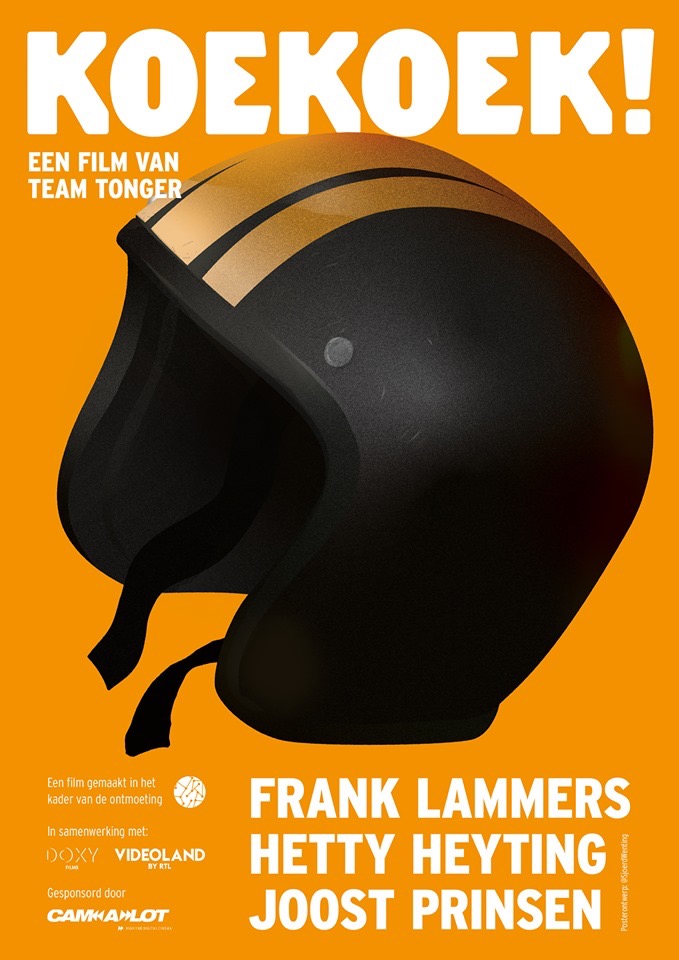 The Méliès d’argent for the best European short film went to Koekoek from Jörgen Scholtens.

From the jury report:

“A film that is not only technically well put together, but also has an intelligent script that surprises and takes the viewer into a special relationship.“

A special mention was made for Francisco Lacerda’s Karaoke Nights.